The Chinese director came up with the idea for her film when she couldn’t pay in cash at the register, but only with her cell phone. Later, Tan Hang took a closer look at her 100 yuan banknote, with the face of Mao Zedong printed on it, and noticed that the banknote was pink even though most people and the official website refer to the bill as red. 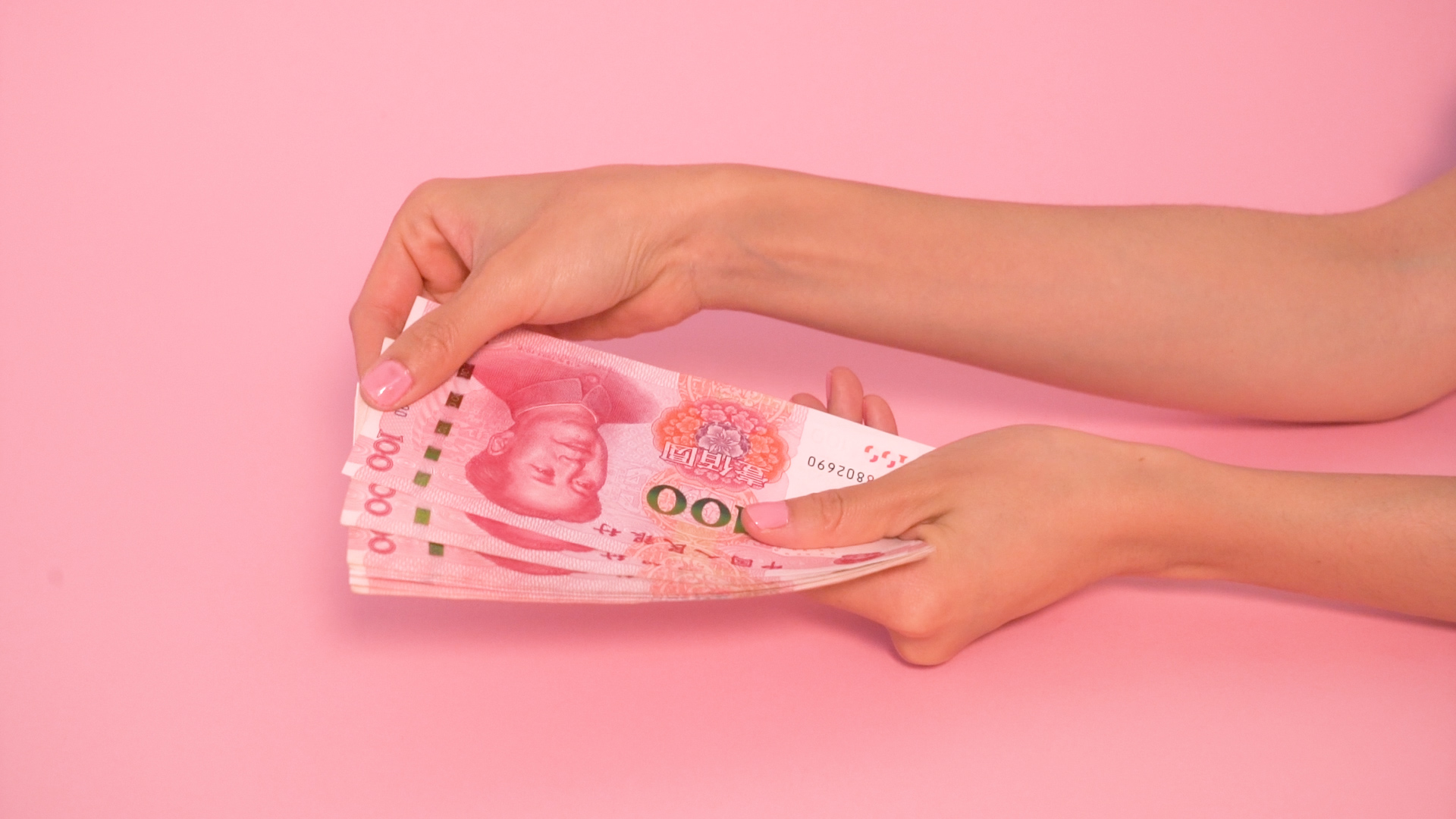 The film “Pink Mao” is 22 minutes long. Tan Hang analyzes why we see specific colours even when they are not there. In doing so, she also sheds a different light on fixed attitudes towards globalization, digitization, gender and capitalism. She illustrates this supposedly complex topic at several points in the film in the style of “How-to” or “Let’s play” videos. In this way, Tan Hang clarifies her track of thought with various screen recordings during the research.

The remainder of the film is filled with many themed images from China. Tan Hang comments on the many colourful and, above all, pink pictures in China with a serious voice. The director also edited herself due to a tight budget, as she explains in the Q&A after the film.

I found the film very interesting and exciting because I learned a lot about Chinese history, and Tan Hang’s line of thought was entirely understandable for me.