“Where are you from? Do you have a home?” For many people the answer to this question is obvious. But not for everyone. 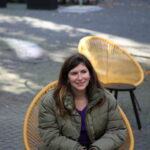 Canadian-Argentinian film maker Sofia Brockenshire does not quite know how to answer this. Her father was a Kanadian “Immigration Officer”, who travelled to different countries to meet people who had applied for Canadian visas.

So every few years he moved to another place, taking his wife and three children with him. Brockenshire works out the consequences this had for the family in her documentary film “The Dependents”. Although she was born in Canada, she moved to Chile with her family when she was just one year old. This was followed by further moves to South Korea, India and Argentina. When her brother is asked in the film where he comes from, he confidently answers: “I’m from the suitcases.” 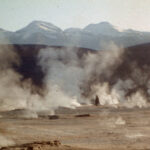 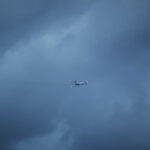 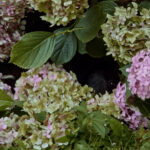 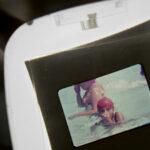 The film expresses the feeling of homelessness and especially the conflict that Brockenshire’s Argentinian-born mother struggles with very well. Conversations with Brockenshire’s parents in the present alternate with photo and audio material from the past. A large part of the film is made up of quotes from the diaries of Sofia’s father, who wrote down his feelings and thoughts over many years. But Sofia’s mother also has her say. She talks about how she often felt uncomfortable in the many countries and how the relationship with her husband made her “dependent”. 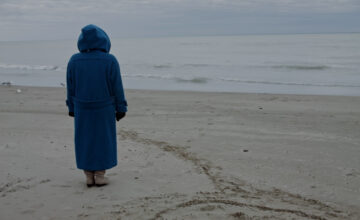 Several times, the Brockenshires were in countries where there was a dictatorship, so that the father spoke with prisoners, among others, who it was clear would not be released and therefore would not receive a visa. In India, he was even removed when the conflict between India and Pakistan intensified in the early 2000s.

Of course, as a person who has lived in the same city all her life, I can only partially understand what it means to move to a new country every two, three or four days. I found that the dynamics of the Brokenshire’s family and the conflicts that arose from their special way of life were very exciting. Although I was familiar with the India-Pakistan conflict, I know little about the political conditions in South America, which is why the film was even educational despite the personal perspective. I enjoyed “The Dependents” very much, even though it requires a certain interest in the topic and stamina to be able to follow the thread and not get too confused. The film is definitely recommended for all those who are interested in unusual family stories and also do not always know where they are actually at home.

We met with Sofia Brockenshire for an interview and asked her about the documentary.